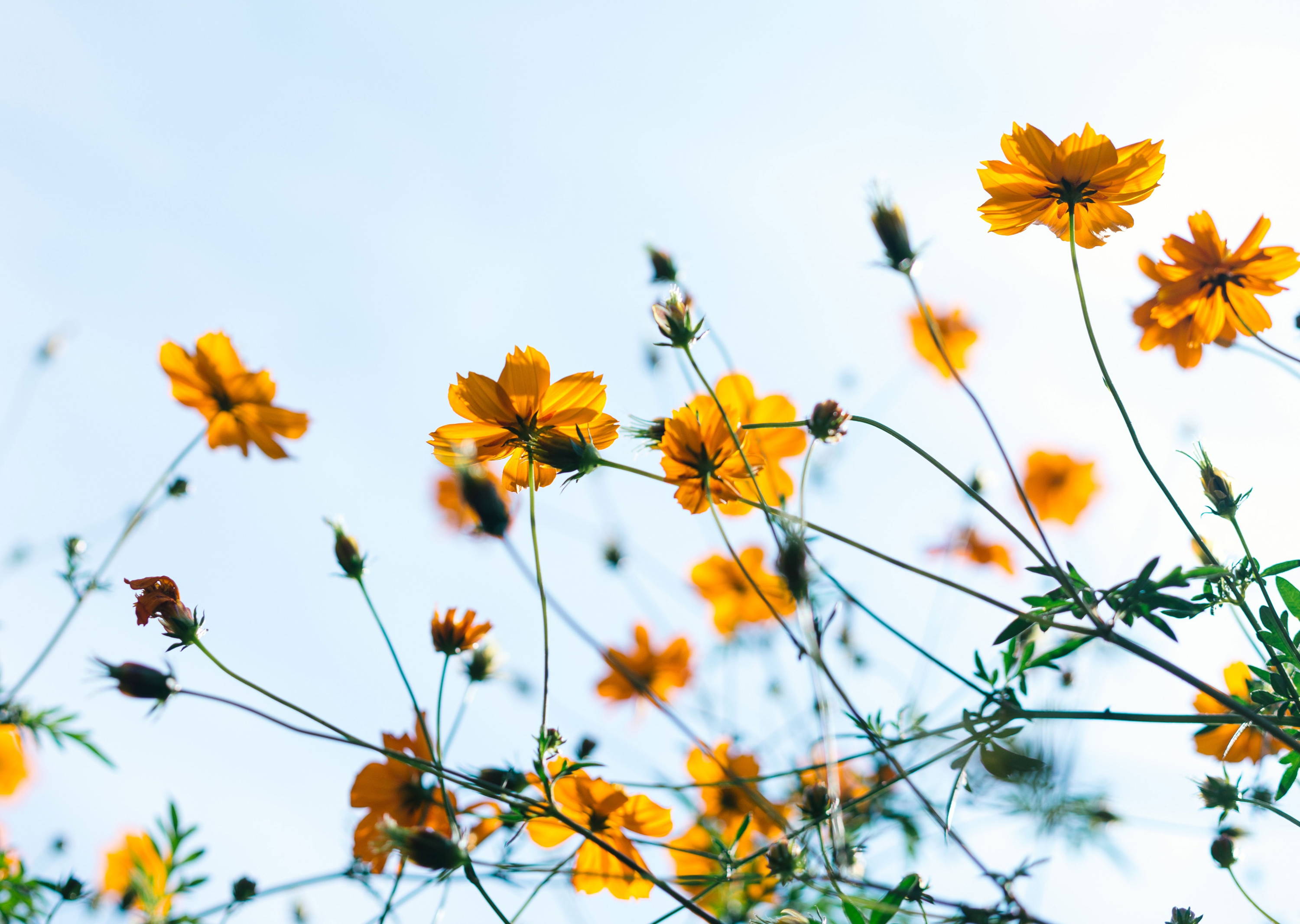 Allergies can be extremely frustrating, but as Paul Keogh explains certain herbs may help relieve your symptoms, regardless of whether they affect your eyes, nose, airways, skin or digestive system.

Allergic reactions come in all shapes and sizes, with a wide variety of symptoms. They’re typically triggered by the release of a substance called histamine in response to the presence of an allergen, which sets off a cascade of inflammatory responses.

Allergies vary in severity too, ranging from mildly irritating to significant medical events.

Severe allergies always need professional treatment, but there are a number of herbal options available to help relieve milder allergy symptoms, so those will be the focus of this article. (Always seek urgent medical advice if you suspect you or your child are experiencing a severe allergic reaction).

In traditional Chinese medicine (TCM), a combination of herbs called Minor Bupleurum Combination (sometimes referred to as Minor Bupleurum Decoction) has a long history of use for helping to manage mild allergy symptoms affecting many different parts of the body, including the respiratory tract, skin, and digestive system.

From the perspective of TCM, Minor Bupleurum Combination – which is comprised of the herbs baical skullcap, pinellia, ginger, ziziphus, Korean ginseng and Chinese licorice – is traditionally believed to work by acting on specific forms of Qi (life force energy) that regulate immune resistance and the body’s resistance to allergens (Defensive Qi and Lung Qi).

In laboratory studies, herbs in Minor Bupleurum Combination have been shown to reduce the release of histamine from mast cells and inhibit its actions. Baical skullcap also demonstrates anti-inflammatory properties in experimental research.

Baical skullcap is one of the herbs in Minor Bupleurum Combination, and based on its use in TCM, may help to relieve mild hayfever symptoms such as sneezing, watery nasal discharge, inflammation of the mucous membranes, and itching and/or dryness of the eyes, nose or throat.

Also consider elderflower, which is regarded as having decongestant properties in traditional Western herbal medicine and may help to relieve hayfever symptoms such as a runny or blocked nose.

People who experience hayfever on a regular basis are more susceptible than other people to also developing mild infectious sinusitis. Keeping the sinus passages clear of mucous congestion may help to reduce that risk.

In TCM, a formula called Cang Er Zi San has traditionally been used to help manage mucous congestion associated with both hayfever and mild uncomplicated sinusitis. It includes herbs traditionally used in Chinese medicine, such as xanthium, which is used to clear the sinuses, magnolia to relieve sneezing and a runny nose, and white angelica to relieve sinus pain and pressure.

In Minor Bupleurum Combination, Chinese licorice is accompanied by baical skullcap and Korean ginseng, which are used to support Lung Qi in TCM.

Minor Bupleurum Combination is traditionally regarded as having the ability to clear heat from the surface of the body, so unsurprisingly, it’s often used in TCM to relieve hot, itchy and inflamed skin allergies like mild eczema (atopic dermatitis) and hives.

If you’re an eczema sufferer, you’re probably already aware that your skin barrier doesn’t function as effectively as that of other people, making the skin more prone to losing moisture and becoming dry or even scaly.

To help manage these issues associated with mild eczema, consider combining Minor Bupleurum Combination with dong quai, which is traditionally used in TCM to moisten dryness, promote healthy skin texture, and relieve scaliness, as well as to relieve itching and inflammation.

Based on their traditional use in TCM, Minor Bupleurum Combination can also be teamed with the herb fang feng (also known as wind protector) to help relieve mild hives and non-specific rashes.

Food allergies can occur when the permeability of the gastrointestinal mucous membranes is compromised, a situation that’s sometimes referred to as having a ‘leaky gut’ because it enables allergenic proteins to move out of the gut and into the bloodstream where they can trigger an allergic response.

If that’s an issue that affects you, consider the amino acid L-glutamine, which helps to support the health and integrity of the gastrointestinal mucous membranes.

In Western herbal medicine, slippery elm and marshmallow are traditionally used in a similar way to support digestive mucous membrane health, as well as too soothe irritation and mild inflammation of the gastrointestinal tissues.

And finally, in TCM, Minor Bupleurum Combination has traditionally been used to relieve gastrointestinal symptoms of mild food allergies and intolerances such as nausea, digestive discomfort, diarrhoea and bloating.

Vitamin C is best known for its benefits in reducing the risk and frequency of common colds and flu and speeding up recovery from these mild upper respiratory tract infections. But if you’re an allergy sufferer, it’s worth bearing in mind that fighting infection is only one of the roles that vitamin C plays in health – along with its other actions in helping to maintain proper immune function, vitamin C has antihistamine properties.