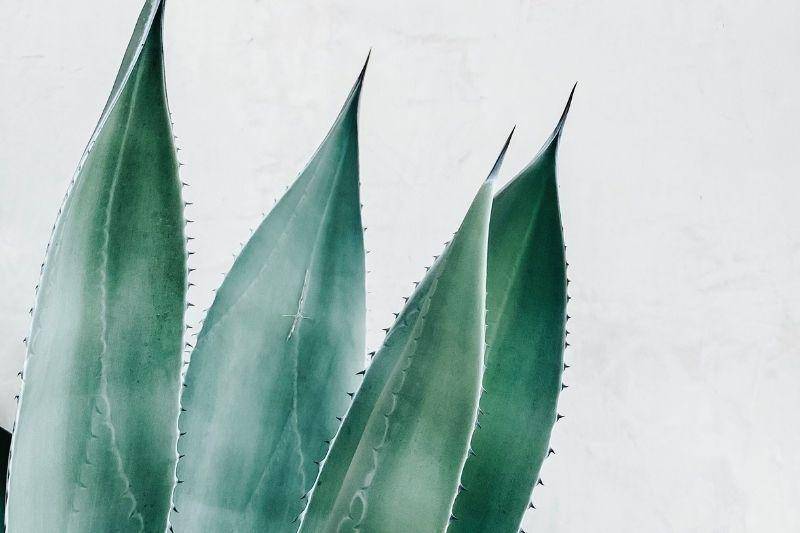 Irritable bowel syndrome (IBS) affects 15-20 per cent of adults, and is twice as common in women as in men.

It’s also a frustrating and embarrassing disease, characterised by abdominal pain, flatulence, bloating, and either diarrhoea or constipation or alternating bouts of each. While most of us may have the occasional bad bowel day, a diagnosis of IBS is usually only made when changes to bowel habits last longer than 12 weeks.

Researchers have proposed many causes, but the jury still remains out on why IBS develops. The list of suspects includes a bacterial, viral or parasitic infection; overuse of antibiotics; lactose intolerance; or adverse reactions to foods, such as wheat, citrus or yeast. Stress and depression are thought to contribute, as are certain medications, such as NSAIDs and HRT. Some women experience a worsening of symptoms at menstruation, so hormones appear to play a role, too.

To help those suffering with IBS, we’ve put together our top natural remedies to help ease your symptoms.

Older
What Probiotics Are Right For Me?
Newer
The Difference Between B Vitamins