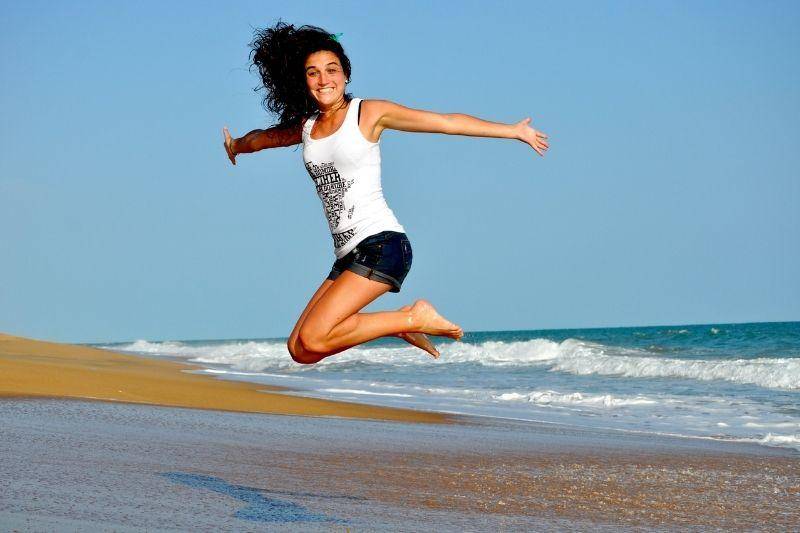 Are you taking the right type of vitamin E? Discover the power of annatto tocotrienol, the 21st century vitamin E.

Vitamin E’s benefits stem from its ability to act as a powerful protectant against free radicals. As it is fat-soluble, it can penetrate cellular membranes and readily react with harmful oxidising agents. Found in a variety of foods, vitamin E is common to many fatty plant sources, including wheatgerm oil, almond oil, grapeseed oil, and canola oil.

Although the benefits of vitamin E have been well documented over the last century, research efforts have focused primarily on one half of this antioxidant family: alpha-tocopherol. And, despite this vast field of research, newer studies show that alpha-tocopherol is not the most powerful form. Instead, the tocotrienol form expresses a more versatile reactivity, with improved benefits.

Where are tocotrienols found?

Tocotrienols, although less commonly consumed, are naturally found in rice bran, palm, and annatto. Tocotrienols from palm were first commercialised in 1992, followed by rice tocotrienols in 1996, and culminating in the 2002 development of the finest tocotrienol ingredient yet, sourced from annatto.

The annatto plant (Bixa orellana) originates from the Amazon rainforest and has been used since ancient times. The British nicknamed it “the lipstick plant”, because of its use as a natural colourant. Today it is still used in the colouring of butter, cheeses, snacks, fruit fillings, and many other foods.

How Do They Work?

Tocotrienols protect each one of our 37 trillion cells from oxidation (the process in which a cell becomes unstable). Poor diet, smoking and stress are all examples of things that cause oxidation. Over 90 per cent of oxidation protection must come from either tocotrienols or tocopherols. Tocotrienols are the better choice, as they have been shown to provide 40-60 times more protection than tocopherols.

The superior benefits of tocotrienols over tocopherols are supported by numerous studies which illustrate tocotrienols’ ability to reduce the risks associated with cardiovascular disease, metabolic syndrome, diabetes, bone injuries, and cancer – as well as promote skin health. Also, annatto-originated tocotrienols have a distinct advantage in lowering cholesterol and enhancing cellular health, without the interference of tocopherols.

Are there any contraindications?

There are no other known contraindications with tocotrienol outside of alpha-tocopherol. It is synergistic with vitamin C and mixes well with other lipid (fat) nutrients, such as carotenoids, fish oil and CoQ10.

What is the best way to take tocotrienol?

As we age, it is important to supplement with annatto tocotrienol, because it is the best known protector of cellular health.

The Benefits of Vitamin E

Osteoarthritis A study of people with osteoarthritis found that taking 400 mg of vitamin E for six weeks reduced pain and the need for painkillers.

Cataracts People with the highest dietary intake of vitamin E have a lower risk of developing cataracts.