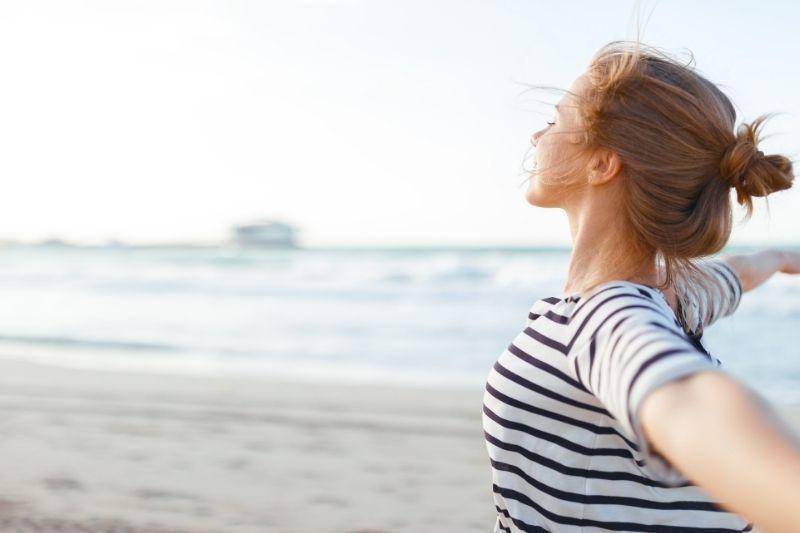 Keen to look after your liver? These insights and tips from traditional Chinese medicine could help.

The liver is best known for the critical roles it plays in bile production (which is required for fat metabolism) and the detoxification and elimination of many waste products.

While traditional Chinese medicine (TCM) shares this understanding, it also attributes the liver with responsibility for several additional functions, including:

What happens when the liver is sluggish or stagnant?

By ensuring that the flow of blood and Qi is smooth and unobstructed, the liver is seen to contribute to overall health and wellbeing in TCM.

However, according to TCM philosophy, the liver’s ability to maintain the smooth flow of blood and Qi can be compromised by a sedentary lifestyle, excessive alcohol consumption, eating too much or having a diet that’s too rich in fatty foods.

When that happens, the flow of Qi and blood becomes sluggish (a situation that’s referred to as liver stagnation or liver stasis in TCM), interfering with the liver’s natural detoxification functions and sometimes leading to digestive symptoms such as excessive burping, nausea, abdominal bloating and loss of appetite.

Elsewhere in the body, stagnant live Qi may also cause symptoms like irritability and premenstrual mood changes.

In TCM, a number of different herbs can be used to support healthy liver function, each based on its own particular tradition of use. Here are some of the most important things to consider when it comes to looking after your liver.

Bupleurum: Bupleurum is traditionally used to support healthy liver function in TCM, where it’s traditionally regarded as having regulating effects on the flow of liver Qi and the ability to stimulate the movement of Qi when its flow becomes stagnant. When liver stagnation is present, it’s also traditionally taken to relieve irritability and premenstrual mood changes, and to support the healthy functioning of the gallbladder.

Baical skullcap: In TCM, baical skullcap and bupleurum are traditionally regarded as having synergistic effects when taken together. According to TCM philosophy, liver stagnation is commonly associated with an excess of heat in the body, which may in turn interfere with the liver’s ability to properly perform its detoxification and purification functions. Baical skullcap is traditionally taken in TCM to disperse internal heat in the body, while also supporting the body’s natural detoxification processes.

Citrus peel: Also known as chen pi, citrus peel is prepared from dried tangerine rind. In TCM, it’s traditionally taken to regulate the flow of Qi and maintain the natural detoxification functions of the liver. Citrus peel also promotes the secretion and flow of bile, and relives indigestion symptoms as well as excessive burping, a bloated belly, loss of appetite and uncomfortable feelings of fullness (based on its traditional use in TCM).

Milk thistle: Of course, TCM isn’t the only form of traditional medicine that employs herbs to support liver health; milk thistle has a long history of traditional use as a liver tonic in Western herbal medicine, where it’s also traditionally used to help support gallbladder function, assist the digestion or dietary fats and ease indigestion symptoms.

In addition to supporting healthy liver function and the liver’s own detoxification pathways, milk thistle has antioxidant and anti-inflammatory properties.